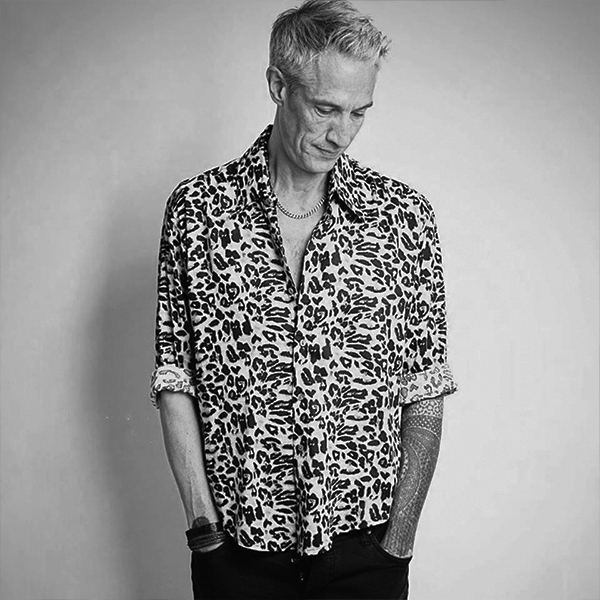 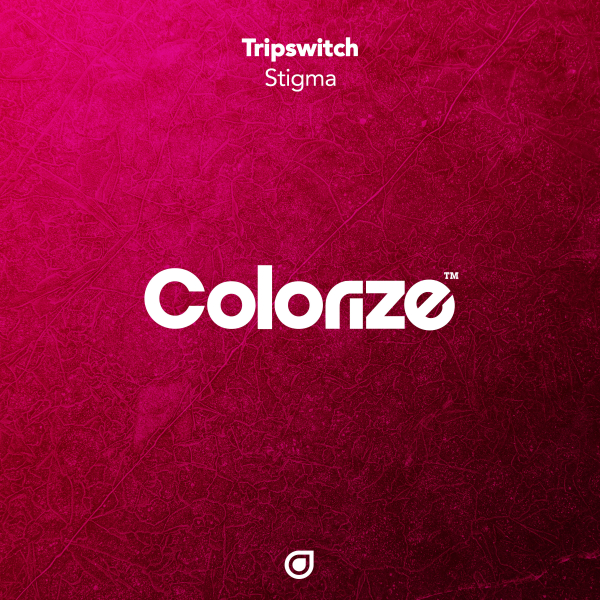 Nick Brennan aka Tripswitch has established a reputation as one of the UK's foremost chillout artists under his Tripswitch moniker. His productions are renowned for their intricate detail and luxurious sense of space, attracting top reviews in the musi.. A mainstay of the British downtempo scene for over 15 years, Tripswitch (aka Nick Brennan) achieved a worldwide reputation as a meticulous and talented producer with the release of his first album 'Circuit Breaker' on Youth's Liquid Sound Design label in 2005. With numerous high-rated reviews (including praise from Anoushka Shankar in the New York Times), BBC Radio 1 airplay, and support from the likes of Nick Warren (Global Underground / Renaissance / Balance), Jose Padilla (Cafe del Mar) and Claude Challe (Buddha Bar) - who all picked up tracks for their own compilations - this groundbreaking album is widely held up as a classic in the ambient/downtempo genre. Nick launched his own label - Section Records - in 2010 with the release of his second Tripswitch album 'Geometry', followed by a string of critically acclaimed singles and EPs which attracted support from the likes of Orbital, Hernan Cattaneo, Way Out West and Kasey Taylor and glowing reviews in the music press. For the next four years Nick developed the label, bringing forward other artists like Koan, Audioglider and Seamless, while becoming an in-demand remixer, supplying his treatments to tracks by The Orb, System 7, Banco De Gaia, Nick Warren, Kaya Project, Joey Fehrenbach, Abakus, High Frequency Bandwidth, Nanoplex, Ticon, Liquid Soul & Symbolic, Seb Dhajje, Matt Darey and Noir, among others. Nick has also contributed pro tips to Computer Music magazine, worked with Pioneer Pro DJ and Native Instruments, and his guest mixes have regularly featured on eclectic radio shows such as Ninja Tunes Solid Steel and The Orb's Fnoob show. Nick's touring schedule has become increasingly packed, racking up numerous appearances across the globe, and his sets are renowned for providing a bridge between the chillout and the dancefloor, creating the perfect blend of exquisite melody and atmosphere with hypnotic, hi-definition grooves. In early 2015, Nick locked himself away in the studio to focused on the next instalment of the Tripswitch story, resulting in a new album of deep / melodic / progressive house to be released in May 2016 on the legendary Iboga Records. 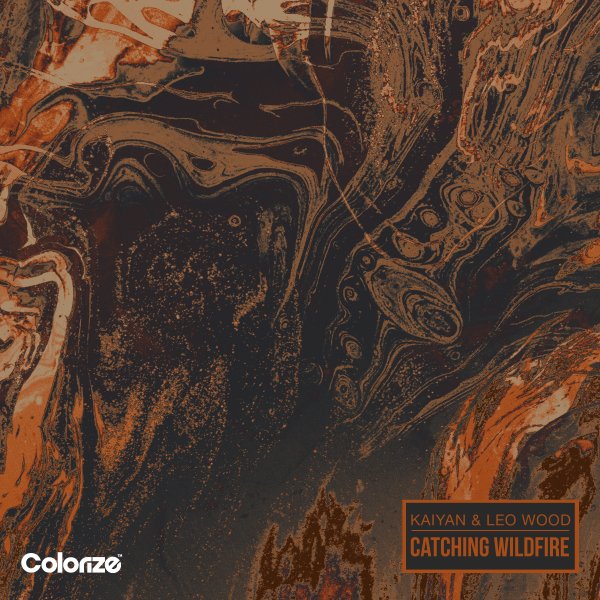 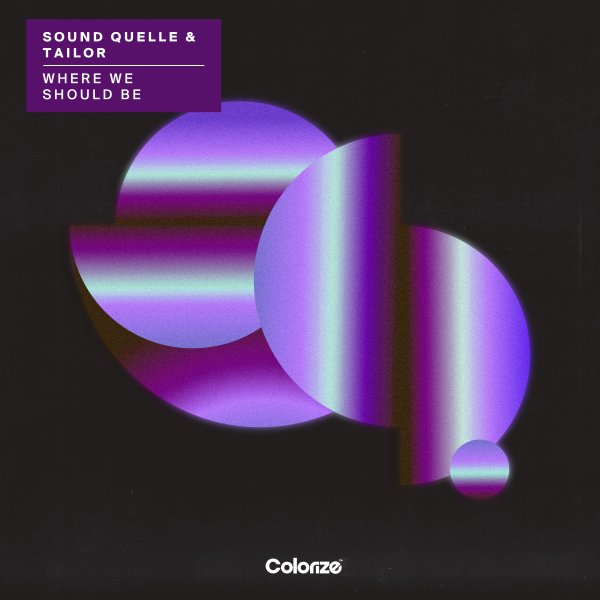 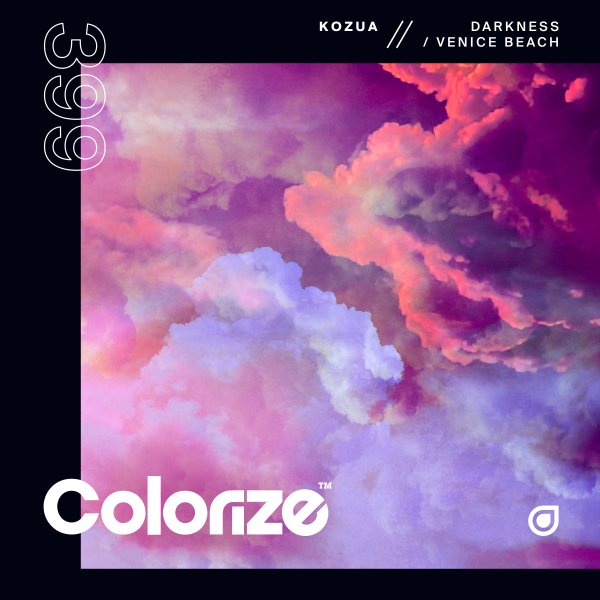 About Us
The best in melodic & progressive house. Colorize is part of the label-group Enhanced Music.
All Rights Reserved to Colorize Music 2020